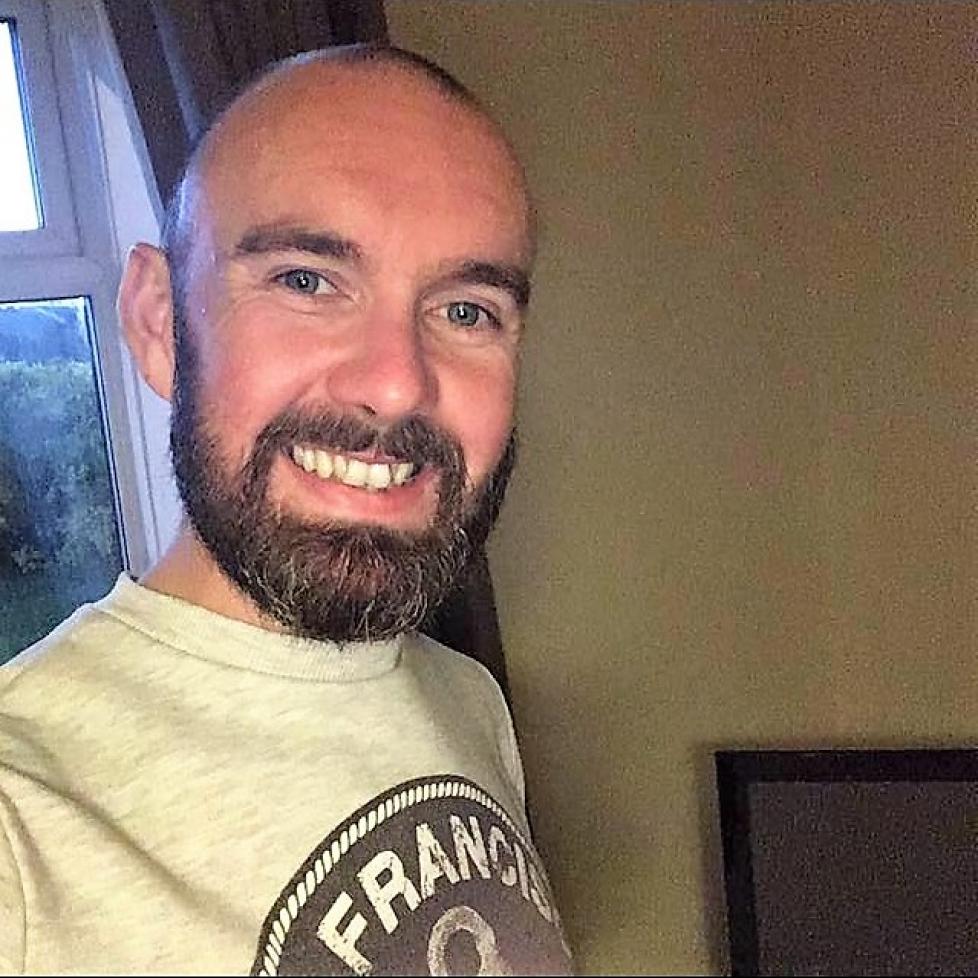 Paul, our UK Mevalia blogger, explains in a series of articles how is life with PKU in his personal opinion.

I don’t feel there should be much to discuss about these times, because PKU seemed so basic in those days. I also feel the best place to start would be with PKU formula, with it being so important to us, and the most hated part of the diet in the memories of most PKU adults. Throughout my childhood I was on a formula called ‘Albumaid’, and I know there will be many others who are familiar with it (despite its non-existence nowadays) because its almost impossible to erase the memories from our minds of having to put that horrid mixture in your mouth twice daily.

Albumaid might not have been the formula you had growing up, but every alternative (which there wasn’t many) was equally as awful, going by memory!

If I was to describe an experience of taking Albumaid, I’d describe the product to be a gleaming white powder which came in a plastic tub about the size of a large glass, and as you peeled the plastic seal from around the rim of the lid - snapping open the container - the white powder always found a way out, floating through the air, directly up your nostrils to prepare you for what your taste buds were about to suffer.

Before mixing the vile powder with the correct amount of water, you’d crush in several Ketovite tablets and add 5ml of Ketovite liquid – just to add some extra beauty to this taste bud sensation… NOT!

I couldn’t possibly describe the taste, and kids are fussy with what they eat and drink, aren’t they? But it was vital we had it, and the only reason our parents might have made us drink it was simply because they cared about our health and wellbeing, while also understanding this mixture was absolutely rancid!

The other PKU products were very basic.

The only available bread, back then, were the part-baked loaves, and I also remember when PKU bread buns first became available.

Oh! I was so excited!

Those bread buns were also part-baked, and in desperate need of a ‘suntan’. They were gleaming white in colour, with the texture of eating a hockey puck (dipped in brilliant white gloss).

There was also plain pasta, and spaghetti, which were great, but I often just squirted on tomato ketchup rather than opt for pasta sauces - possibly due to a lack of understanding which pasta sauces were suitable. There was no internet in those days, and access to information of suitable foods wasn’t as easily found back then, so keeping things simple was important to us and that meant eating bland foods almost every day.

The PKU flours were very basic too, but my parents made a brilliant job of making PKU carrot cakes with whichever flour they used at that time.

I have no idea how many bags of carrots were in those cakes, but ‘bright orange’ those cakes were!

If we placed a slice on the road, outside of the house where we lived, it would have powered up the whole street for a week!

Then there were the snacks…

We had the choices of vanilla, or orange wafer biscuits; orange, cinnamon or chocolate chip cookies; and crackers! (Crackers were the staple ‘go to’ snack as a PKU child).

My favourite of all were Animex biscuits.

These were discontinued when I was around 8 or 9 years old, but we used to break them up and pour hot water over them to make porridge, and (despite a friend ejecting one from his mouth onto the pavement as result of my kind offering) I loved them.

Table of contents
Do you want Mevalia to keep you updated about new products or initiatives?
Please, fill the form in.
Register
Register
Contact us
Mevalia Customer Service
✉ uksamples@vitaflo.co.uk
Hotline
0800 988 2488