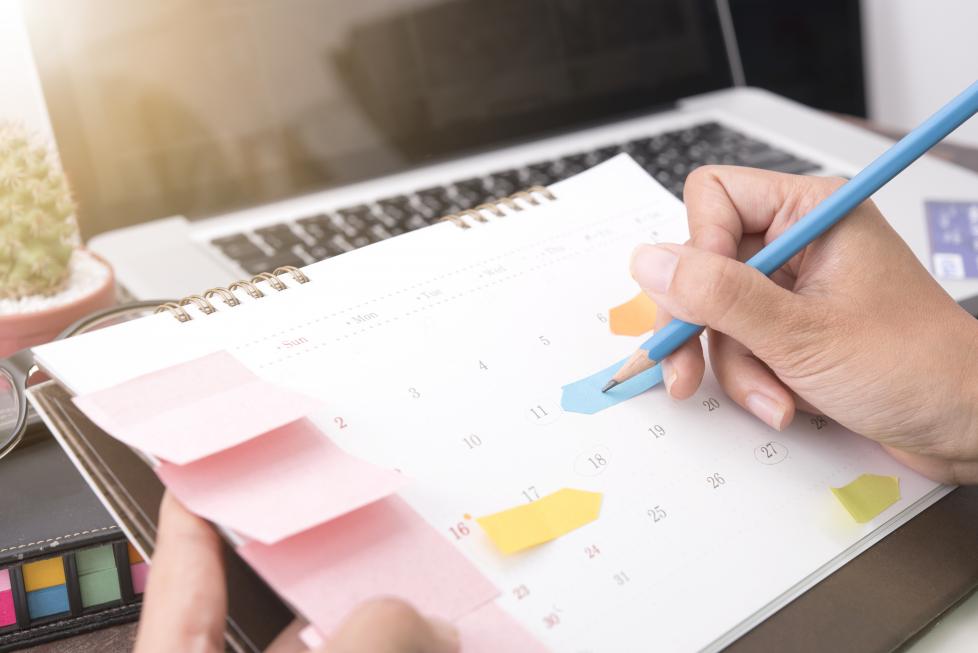 PKU coupled with anything carries an extra challenge – whether this be work, sports, university, holidays, events etc. Therefore, you need to be able to handle the diet whatever life throws at you, and this means in the workplace too. So, I’m going to share my experiences and some top tips to help you manage your PKU diet whilst succeeding in your career.

PKU at the workplace

As you may know I graduated from university this year so over summer I was able to do some casual front of house work for my local golf club. I had done this during my time at college however, this summer I was able to dedicate a lot of my time and managed to do quite a bit for them whilst home from university. But as many of you will know juggling PKU with work poses another challenge compared to PKU and university. You need to be able to maintain your PKU diet whilst carrying out the role you are employed to do. I was doing this whilst trying to keep a social life and train for a half marathon – so it was lucky that they were mainly short shifts due to the nature of the role.

The job itself meant I was on my feet during the whole shift which was tiring let alone after a morning run! The shifts were usually short, and the environment was familiar due to being a member at the golf club myself – therefore I knew a lot of the customers. However, my PKU needed to be managed. Most of my shifts went over the lunchtime rush so each day I would take in a packed lunch which I had made in the morning. My favourites were roasted baby potato salad, vegan sausages rice salad and avocado on a gluten free bagel. They were easy to eat quickly as I didn’t work long enough for a proper break, but the people in charge have known me a while and knew I needed to have time for my own lunch due to PKU, so it wasn’t a problem! I did feel bad asking for my lunch break however they were always fine about it as I had done the work and wouldn’t be long, so don’t feel guilty for asking for a break when you need it specially to eat – it’s essential to your health.

So, whatever your job role is don’t let PKU stop you from fulfilling it and exceeding in your position. Follow these top tips, stay calm and trust me when I say it will get easier in time.

Table of contents
Do you want Mevalia to keep you updated about new products or initiatives?
Please, fill the form in.
Register
Register
Contact us
Mevalia Customer Service
✉ uksamples@vitaflo.co.uk
Hotline
0800 988 2488